It does not matter if you buy a new or used car. It is really important to be sure you are going to purchase a vehicle that is safe. Unfortunately, most people do not really think about car safety features. Do not make this mistake. Most of the car accidents could have been a lot less serious if some of the safety features mentioned below were included. The following features need to be considered whenever buying.

The seat belts are really important as they keep you inside the car when crashes happen. At the same time, the risk to collide with dashboard, windshield or steering wheel will be reduced. Seat belt performance is now much better than it used to be, including technology like adjustable upper belts, seat belt pretensioner, energy management features and rear center belts.

Based on impact speed and how stiff the struck objet was, the front airbag will inflate in order to stop the occupants to hit different parts of the car located in the front of the cabin. Similarly, side airbags protect from hitting the vehicle door. Remember that although an airbag can easily protect you if you are hit, it can also cause extra injuries. That is why you need to also use seat belts, not just rely on the airbags. 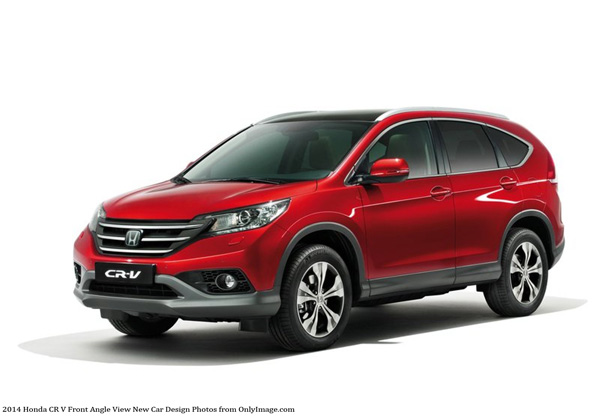 This is basically foam or some other energy absorbing material that is present under vehicle interior trim. Normally this would be invisible to your eyes. There are vehicles that have special head air bags. They would be deployed in specific collision types. Airbags and any extra head injury protection is going to help so much more than what you may think at the moment.

A head restraint is a vehicle seat extension that would limit head movement when faced with a rear impact collision. This drastically reduces the possibility to be faced with a neck injury. Remember that the head restraints would be obligatory in front seats but not in the rear seats. Adjusting the head restraints can be manually done but some will automatically adjust based on seat position changes. This is particularly useful during a crash.

ABS will prevent the wheels to be locked when panic braking. This allows a better steering control but does not guarantee crashes are going to be avoided. It is still possible to lose control as the speed is excessive. ABS systems are wonderful but they need to be used properly.

The traction control system is going to improve the stability of the vehicle as it controls how much slip appears for wheels as excess power is applied. Such a system will automatically adjust the power output of the engine and will apply different levels of brake force so that control is as high as possible.

This is offered through so many different trade names. It is created with the purpose of assisting the driver to maintain vehicle control during an extreme steering maneuver. If the vehicle understeers or oversteers, brake is applied to one wheel so that control is present.

2017-05-03
Apparent Lifestyle
Previous: Home, Health and Happiness: Wise Ways to Convince Your Partner to Buy a Swimming Pool
Next: What Makes Writing so Powerful